You are here: Home › Dupuytren’s Disease

What is Dupuytren’s disease?

Dupuytren’s disease is an abnormal thickening of the tissue just beneath the skin known as fascia. This thickening occurs in the palm and can extend into the fingers (see Figure 1). Firm cords and lumps may develop that can cause the fingers to bend into the palm (see Figure 2), in which case it is described as Dupuytren’s contracture. Although the skin may become involved in the process, the deeper structures—such as the tendons—are not directly involved. Occasionally, the disease will cause thickening on top of the finger knuckles (knuckle pads), or nodules or cords within the soles of the feet (plantar fibromatosis).

The cause of Dupuytren’s disease is unknown but may be associated with certain biochemical factors within the involved fascia. The problem is more common in men over age 40 and in people of northern European descent. There is no proven evidence that hand injuries or specific occupational exposures lead to a higher risk of developing Dupuytren’s disease.

What are the symptoms and signs of Dupuytren’s disease?

Symptoms of Dupuytren’s disease usually include lumps and pits within the palm. The lumps are generally firm and adherent to the skin. Thick cords may develop, extending from the palm into one or more fingers, with the ring and little fingers most commonly affected. These cords may be mistaken for tendons, but they actually lie between the skin and the tendons. These cords cause bending or contractures of the fingers. In many cases, both hands are affected, although the degree of involvement may vary.

The initial nodules may produce discomfort that usually resolves, but Dupuytren’s disease is not typically painful. The disease may first be noticed because of difficulty placing the hand flat on an even surface, such as a tabletop (see Figure 3). As the fingers are drawn into the palm, one may notice increasing difficulty with activities such as washing, wearing gloves, shaking hands, and putting hands into pockets. Progression is unpredictable. Some individuals will have only small lumps or cords while others will develop severely bent fingers. More severe disease often occurs with an earlier age of onset.

What are the treatment options for Dupuytren’s disease?

In mild cases, especially if hand function is not affected, only observation is needed. For more severe cases, various treatment options are available in order to straighten the finger(s). These options may include collagenase injection, needle aponeurotomy or open surgery. Collagenase injection is a technique where a small amount of medicine is injected into the Dupuytren’s tissue, weakening it so that the finger can be manipulated manually to make it straighter. Needle aponeurotomy is a method where a needle is placed through the skin and used to cut the Dupuytren’s tissue. Both collagenase injection and needle aponeurotomy are office procedures. Your hand surgeon can describe these options in more detail, including potential risks and benefits, to help you decide what treatment method is best for you. 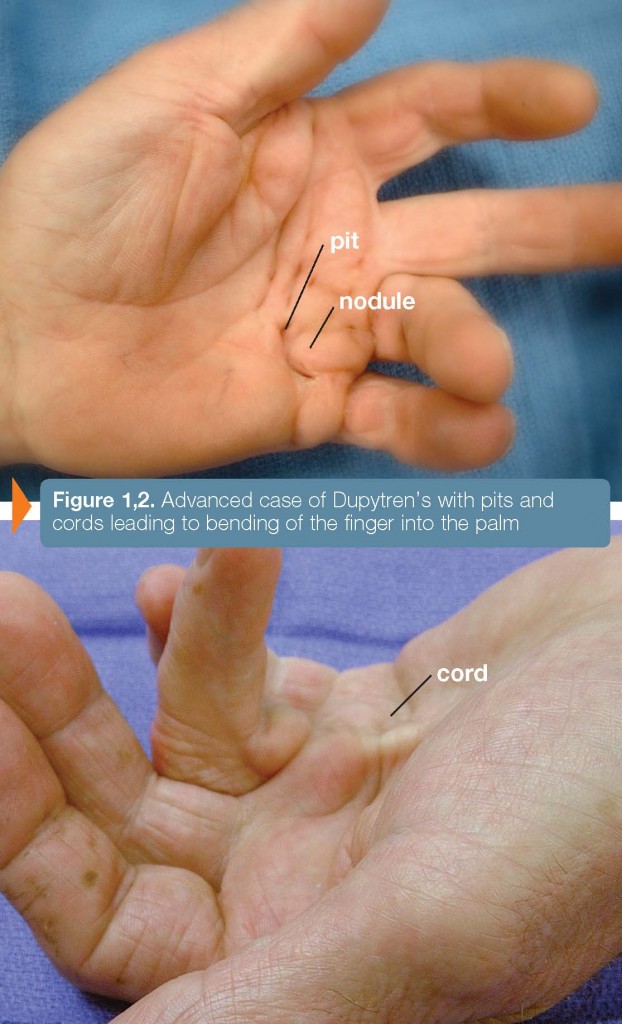 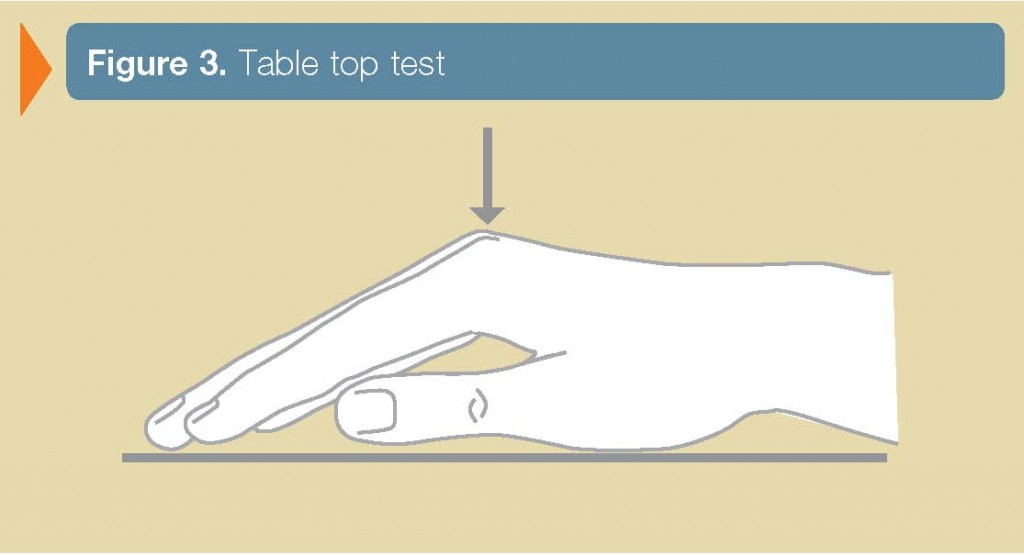 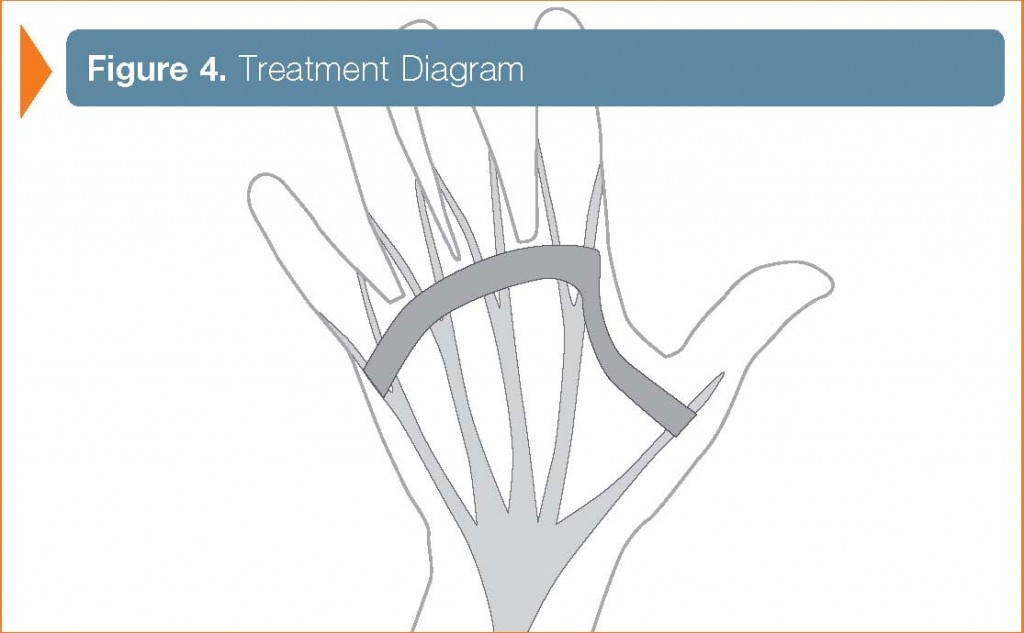 American Society for Surgery of the Hand • www.handcare.org

We are proud to be the official sports medicine provider for the Austin Aztex. 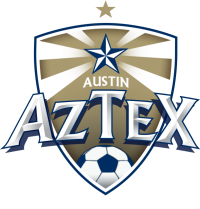